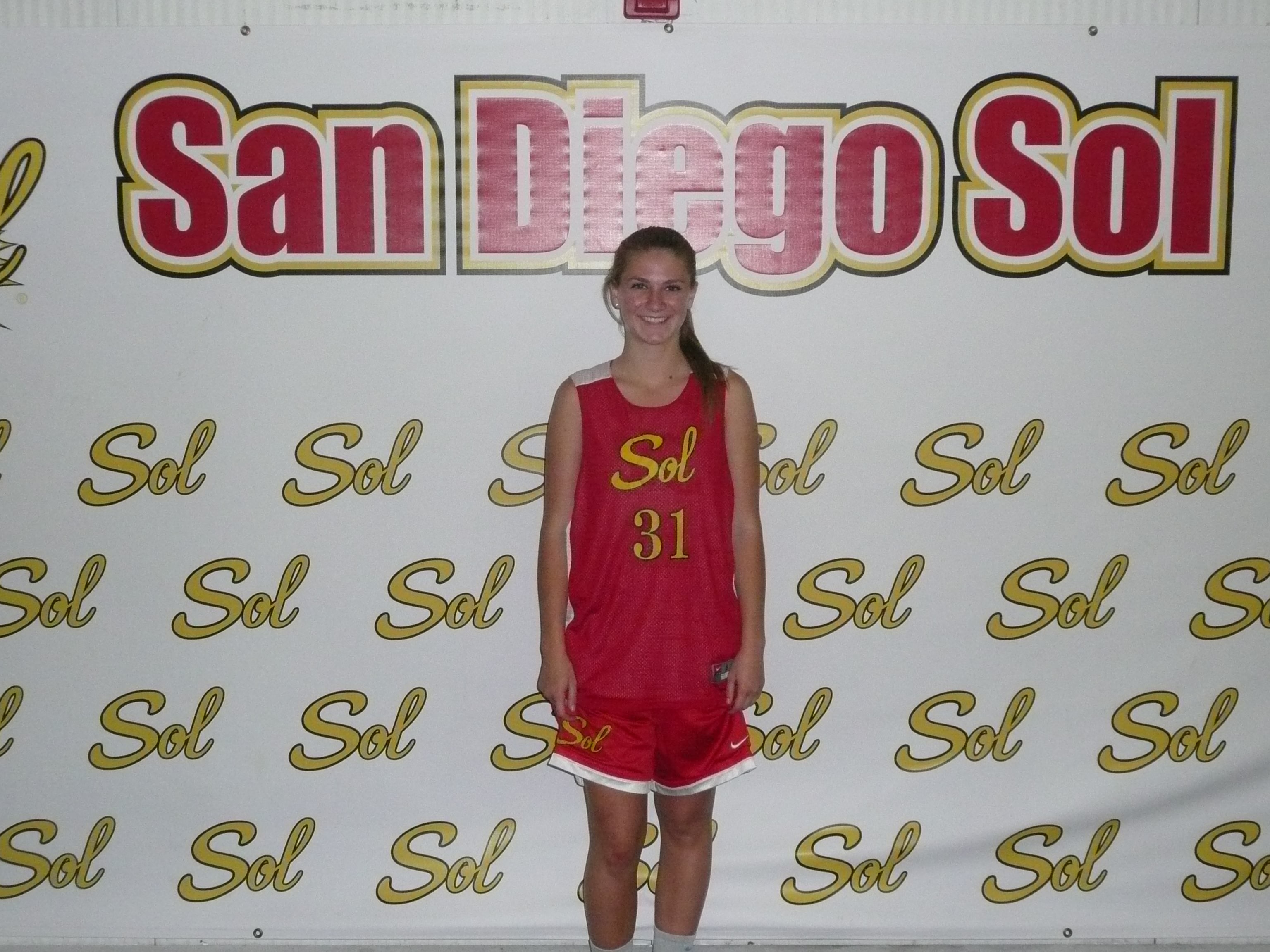 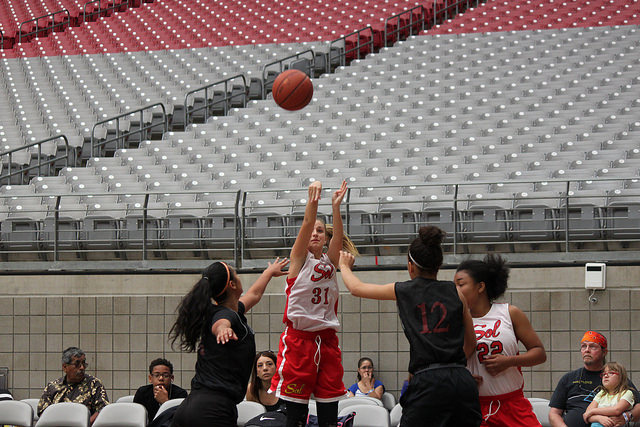 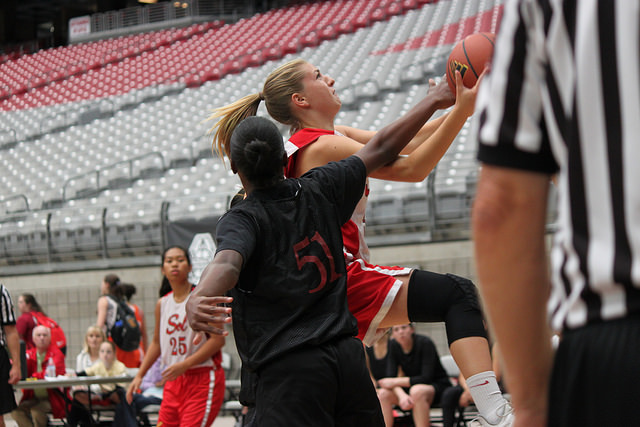 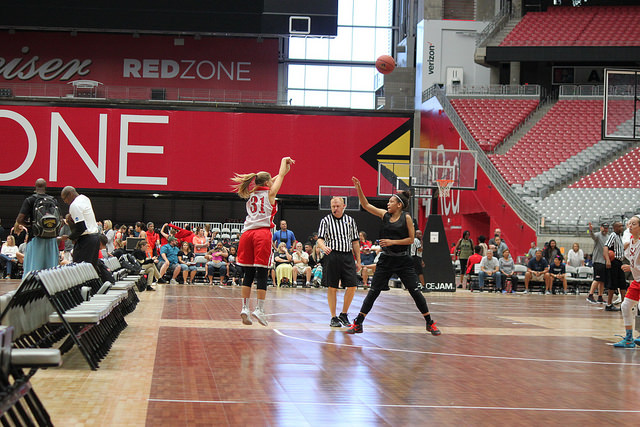 Madison “Machine” Wills is an excellent shooting guard with great range. She has a good college range three that she knocks down with confidence and at a high percentage. She comes off screens well and reads her openings. She is attacking the basket better and finishing with contact. She puts the defenders off balance because she can shoot it deep or take them off the dribble. She is also handling the ball under pressure in the full court when needed. Defensively she defends the 1-3 positions very well. She is growing into a good court leader.
-Coach Turpin, Spring 2016

Madison is a scoring threat every time she has the ball. She is a very good 3-point shooter and has deep range and a quick release. Her ability to drive to the basket and finish keeps her defenders on their toes. She is a smart and unselfish player who I can count on making the right play in crunch time. She is a good on ball defender and has the ability to rebound as if she were a post player! She has a great attitude every time she steps on the floor whether it’s practice or the game. She is always working to get better.
-Coach Turpin, Spring 2015